Back in 2016, the CEO of Swedish appliance company Electrolux floated the idea of possibly using a sharing economy model for washing machines.

“We have a few fun ideas we are testing, like: how about a laundry Uber, where people share their unused laundry time?” Jonas Samuelson said at the time.

While Electrolux never did launch an Uber-for-laundry service, it did eventually launch a subscription vacuum-as-a-service business in Europe for its robotic vacuum. Even so, the idea of sharing economy meets home appliances really hasn’t gotten much traction.

That’s because Tulu, an Israel/NY startup is bringing a version of the appliance-as-a-service concept to apartments and condos in the United States, the UK, Ireland, the Netherlands, and Israel. The company, which just raised a $20 million Series A funding round, offers short-term rentals on everyday household items like air fryers, printers, micro-mobility products (e-scooters), and more. They also power small shops for consumables like food.

The company, which started its shops in 2019, sees its concept of household goods-as-a-service as being in line with the mindset of everyday consumers who have gotten accustomed to sharing economy models.

“So I think that the best way to capture what Tulu is is that we’re part of a fundamental shift in consumption paradigms that are moving from this equation of ‘I want something, so, I buy it,’ into the equation of ‘I need something, therefore, I use it,” Yishai Lehavi, CEO and co-founder of Tulu, told Techcrunch. “We’re accelerating this already existing mindset and saying that everything in our daily life can become such a service.”

While I do think he’s right and the idea of short-term rentals for home goods is a perfect fit for those living in multi-family housing, it’s worth noting that Tulu isn’t a true two-sided peer-to-peer marketplace like Uber or Airbnb. It’s closer to a Lime e-bike model, where the supplier of the goods is the platform owner, while the other side is the consumer. This might be a small distinction and ultimately one that doesn’t matter to customers of Tulu (and future services like it), since in the end they still get the benefit of temporary ownership & usage no matter if the appliance is rented from a company or a private owner.

Where we are seeing true peer-to-peer sharing economy models in kitchens is via home cook marketplaces like Dishdivvy and Shef. These platforms give those with a kitchen and a little cooking capability an opportunity to monetize their ability and appliances, while also giving buyers a faster way to get what they want: finished meals.

It wouldn’t be surprising to see companies like Tulu, cottage food marketplaces, and even surplus food sharing services like Olio continue to gain traction in coming years. Inflation, increased urban density, and acceptance of new sharing models will continue to push many consumers to reject ownership as the default model when it comes to home appliances.

An Airbnb for Air Fryers? How the Sharing Economy is Slowly Coming to Home Appliances

Sun May 1 , 2022
With so much choice in homeware, it can be difficult to know if your tastes are on trend.  Fortunately experts at online marketplace Etsy have analysed search data to reveal the items British shoppers just can’t live without, so you know if your home looks stylish, or a little passee.  […] 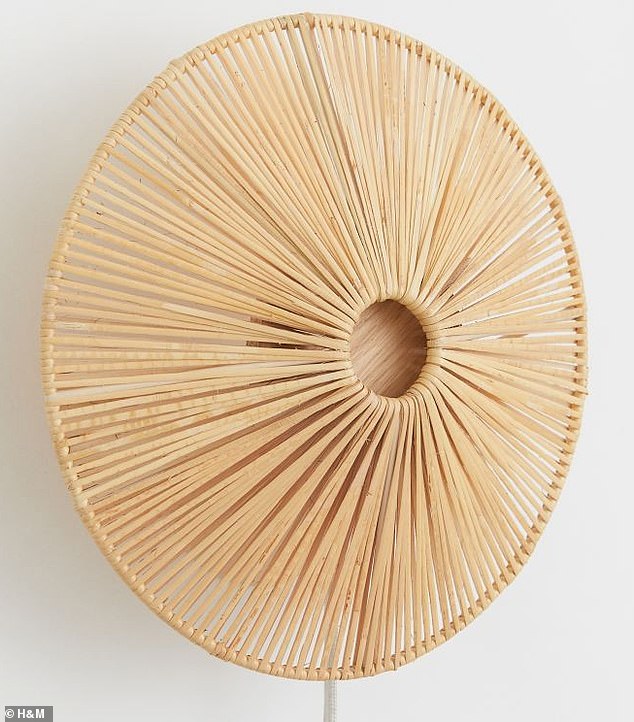