The Burnett County Board of Supervisors received an update on the pending Public Safety/Jail project from Burnett County Administrator Nate Ehalt last week, who admitted some trepidation on the coming bid openings, set for April 21. That’s when they will see if the preliminary project cost estimates will hold water and allow the structure to come in under budget, currently set at an estimated $31 million, with a one-million-dollar contingency and a top end of $33 million.

The county has pre-bought some items, including roofing supplies, which may not be needed for quite a bit later in the construction cycle, but with concerns on inflation and availability, he said they’ve bought eight semi-truck loads of roofing materials, which they are storing in Siren, courtesy of the Lion’s Club, leading to what is likely to be  $450,000 savings hedge on inflation.

“But yes, I do have some concerns about material costs,” Ehalt said. “We’re not sure where everything will come in (for bids).”

The update came at the boards’ first monthly meeting since January • held last Thursday, March 24 • where Ehalt admitted to some bid opening jitters, which he said have led to him “losing a bit of sleep over,” but that he is still confident that the project will come in at a reasonable level.

“Materials are spiking, but not labor,” Ehalt added. “I’m still believing we’ll come in under budget … we will make it happen.”

He also outlined the recent open house on the jail project, which included a virtual ‘walk-through’ of the finished project, set to house nearly 100 prisoners and be the home for county law enforcement, dispatch and more.

“The open house had nothing but positive feedback,” Ehalt added, alter assuring the board that even if some bids are higher than thought, the project is set and will move ahead, with a late May or early June groundbreaking, right beside the current Government Center in Siren.

• The board entertained a presentation by Northwoods Technical College president Dr. John Will, who outlined some of the ways they are adjusting to in-person and expanded offerings, including some dramatic course offerings for current high school students, taking college classes, and getting a jump on a college career.

Dr. Will said he fully expects that learning “will be going back to normal soon,” and mentioned ways they are hoping to address local labor shortages, including for specialized skills like welding, noting that they are currently constructing a specialized welding trailer that costs nearly $1-million, teaching students welding skills, off campus, as well as how a dozen St. Croix Tribal members are currently working with Northwood Tech in the construction of tiny homes.

• The board unanimously approved hiring Jalene Scovel as the new county Medical Examiner, replacing Michael Maloney, who retired last month after more than two decades of service to the county. Scovel has been in the ME’s office for over five years as a deputy ME, and was part of an open recruitment process to find Maloney’s replacement.

• The board approved the annual report for the Forest and Parks Department, where it was noted that some wood products are not selling as well, and that they are looking at approximately 2,500 acres being put up for timber sales. The market for wood of all types has changed with the pandemic, from a shifting demand to market changes, paper mill plant closures and foreign conflicts.

They also had an extensive update on projects, Camp Burnett rentals, trail maintenance and more, some of which will be detailed more in the coming weeks.

• The board approved several resolutions, none of which drew much debate. They considered and approved a revised zoning map for property in the Town of Dewey, which was also approved by the local town board.

They also approved a resolution allowing them to apply for the state DNR municipal grant program for dams, which they’re hoping to have available, when needed.

“We do have a couple of dams we have to keep track of,” Chairman Don Taylor noted.

They also approved two resolutions regarding the Register of Deeds office, and also an advisory resolution urging state elected officials to apply expected state budget surplus money toward fire departments and municipal ambulance services, although they did strike several lines in the resolution that some thought caused confusion on where they were recommending the money be spent and for residential refunds.

• Supervisor Craig Conroy said the county is in the process of redoing their agricultural siting ordinance, operational ordinance, and manure management ordinances with their attorney, to make them meet state guidelines, although he said the process was taking longer than hoped because they were having to write most of the new ordinances from the ground up, as their current ordinances were not able to be adjusted.

• Board chair Don Taylor bid farewell to three supervisors who are not returning to the board: James Pearson, Diane Lund, and Steve Austin.

All three had good things to say about their experience and their fellow supervisors.

“It’s really been an honor for me,” stated Lund, who was only recently appointed to fill the term of her late husband, Ber (Fudd) Lund, Jr. She said the county is lucky to have such dedicated  employees and board members working on their behalf.

The other outgoing supervisors shared that sentiment.

“This is a great group, thanks for working with me,” stated Austin, while Pearson said he was encouraging other people to get involved and run for office, while also praising the board and its supervisors.

How to grow chamomile: for lawns, containers and borders

Mon Apr 4 , 2022
Knowing how to grow chamomile is a sure-fire way to fill your garden with daisy-like blooms from late spring to early autumn. These cheery white flowers with their bright yellow centers have been popular since the Middle Ages and not only attract valuable pollinators into the garden but have many […] 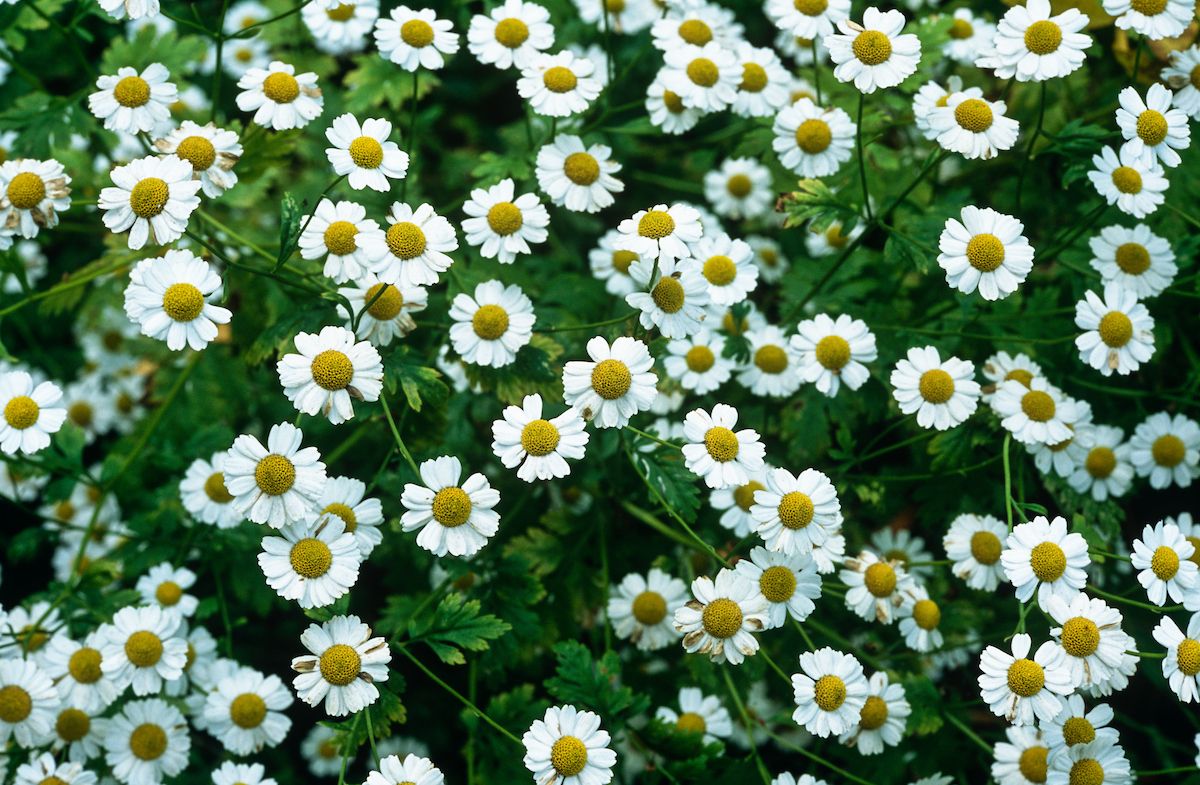