ANGOLA — The preliminary price tag for a new Steuben County judicial center came in and there was obviously some sticker shock felt during Tuesday’s meeting of the Steuben County Board of Commissioners.

The preliminary estimate from Weigand Construction, Fort Wayne, was $27.8 million.

“I have to admit. I must be naive in my expectations. We’re obviously concerned about the bottom line,” Commissioner Ken Shelton said. “I guess the number is breath taking to me.

Dave Jankowski of Weigand went through a detailed presentation that was provided to officials in book form. It took into consideration many variables with not only supply issues, but escalating costs. For example, for each month prior to the start of the project, costs could increase about a half of a percent per month.

Shelton asked if the price could be brought down, to which Jankowski replied, “Probably not.”

However, Jankowski did go through a number of details that could be scaled back. For example, it was requested that bullet-proof glass be installed on the first floor windows where the prosecutor’s offices will be located.

Jankowski said if regular glass was used, the price could go down about $98,000.

“I’m not sure that we need the bullet-resistant glass on the first floor,” Prosecutor Jeremy Musser said.

The lowest level of the glass would be 6-foot, which is lower than the heads of many of the personnel in the Prosecutor’s Office.

“I appreciate your comments. I agree,” Shelton said.

Other areas could be scaled back, such as building ultra-secure walls that would be almost like solid concrete.

In all, just off the top of his head standing at the lectern Tuesday, Jankowski said he thought $1 million-$2 million could be trimmed without changing the size of the building.

And current market values are what’s driving up the cost of the project.

Jankowski said there were three things that were driving up the cost of the project, steel, roofing and mechanical and plumbing. He said steel was up 45% and roofing about 90%.

Though he didn’t give a percentage for the mechanicals, Jankowski said the cost estimate provided by a local contractor, Pranger Enterprises, came in high.

“That came in itself about $2 million more than we were anticipating,” Jankowski said.

Rebecca Dixon of RQAW said the path being followed with the project is to get the cost estimates early so the reality of the cost was known early and not after bids were opened.

“I know this isn’t the best of news,” Dixon said. “The process is to go out and get this information early.”

Now commissioners will have to study their information packages and come up with questions on where costs can be trimmed.

“I just need several days to go over this,” Commissioner Lynne Liechty said.

The new judicial center will be about 56,410 square feet. It is to be build on county owned land on the corner of East South Street and South Martha Street.

The project has been in the planning stages for about 10 years. The Steuben County Courthouse, built in 1867-68, does not meet Americans with Disabilities Act requirements, has security issues and is lacking in size.

Just a little more than a year ago, county officials wanted a project cap of about $12 million. Early estimates from late 2019 and early 2020 were in that ballpark.

Construction costs has shot up markedly in the past year, Jankowski said.

He said the annual inflation rate for construction was 14.9% last year. Just in January, the rate was 1.3% for one month.

“We don’t know what that’s going to do the rest of the year,” Jankowski said.

How to clean a TV screen: make it pristine and avoid damage

Tue Mar 1 , 2022
It’s vital to know how to clean a TV screen the right way. Today’s television screens have coatings that can be permanently damaged by inappropriate cleaning methods and products. And even older televisions need careful cleaning to avoid harm to the TV. Regular cleaning of the TV screen is a […] 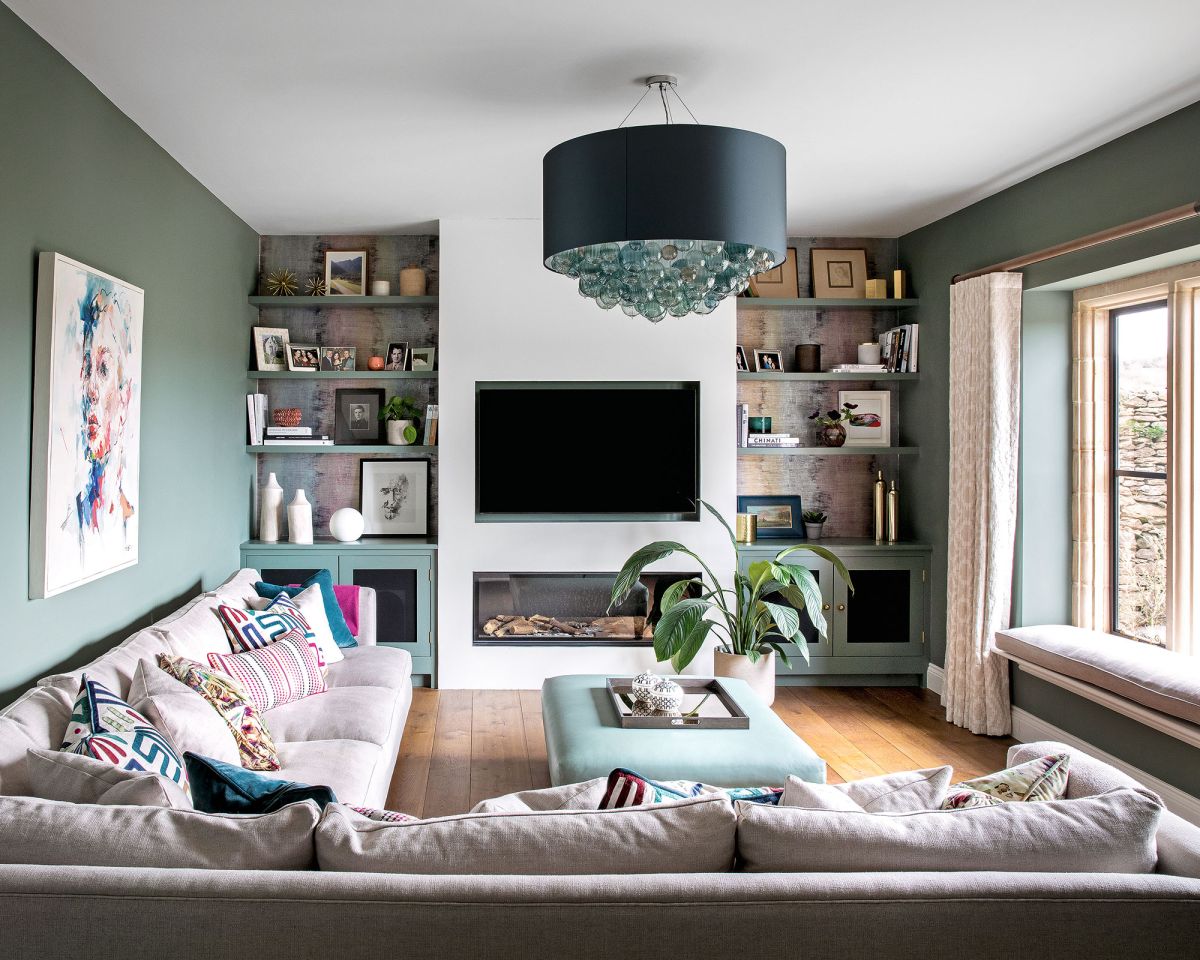