While multiple construction projects continue with the Doyle Ryder Elementary roof and district-wide air conditioning is installed, two significant change orders came before the Flint Board of Education last week.

The Flint Board of Education considered change orders that amount to more than $150,000 in additional expenses at its last meeting on May 18.

The first change order was to patch failing chimneys at Doyle-Ryder that was stumbled upon during work on the roof for $31,050.

An ongoing project to fix the roof at Doyle-Ryder would be compromised if the district refused to repair the chimneys on the building that are in need of work, Peter Medor, director of operations, said.

Medor said a company that did renovations in the 1980s used too hard of a mortar when doing repairs years ago and now the brick is failing.

The current contractor on the roof recommended that the corners of each chimney be rebuilt alongside the roofing process, Medor said.

In doing so, they would bring in 600 bricks to rebuild the corners of the chimneys that are failing.

The board unanimously voted to approve the work order and allocate funds to rebuild the failing chimneys.

The second change order is a $137,000 expense to build new electrical systems at Potter Elementary and Freeman Elementary.

Johnson Controls ordered an inspection from the state electrical regulator while finishing up a project installing air conditioning units at all Flint schools.

That inspector found that the electrical systems at Potter and Freeman Elementary are extremely outdated and must be upgraded to be brought up to state regulations.

The buildings still have the same electrical systems that were installed when they were built in 1953, Medor said. The electrical service coming into the building is not adequate to run the air conditioning units.

Johnson Controls would not be able to turn on the air conditioning units that it has installed in these buildings without the proper electrical system upgrades, but told Superintendent Kevelin Jones that the electrical work is not within the scope of the company.

Several board members were visibly concerned with the “totally unexpected” news. They questioned why it is now that this is being realized after the work is nearing completion rather than before Johnson Controls started installing air conditioning units.

There was no inspection with state code enforcement before the project started, Medor said.

They board voted unanimously to have legal council review the Johnson Controls contract and instruct the company to complete the work under the original contract.

Read more at The Flint Journal:

Self-checkout, mural among 5 things you might not expect at new-look Flint Public Library

‘Like somebody came back to life.’ Michigan teen reunites with lost dog after 11 months

Mon May 30 , 2022
This story is part of Try This, CNET’s collection of simple tips to improve your life, fast. For all their usefulness, garbage disposals have a major downside: They stink sometimes. To really give your garbage disposal the good clean it needs, it’s not enough to just flip the power switch […] 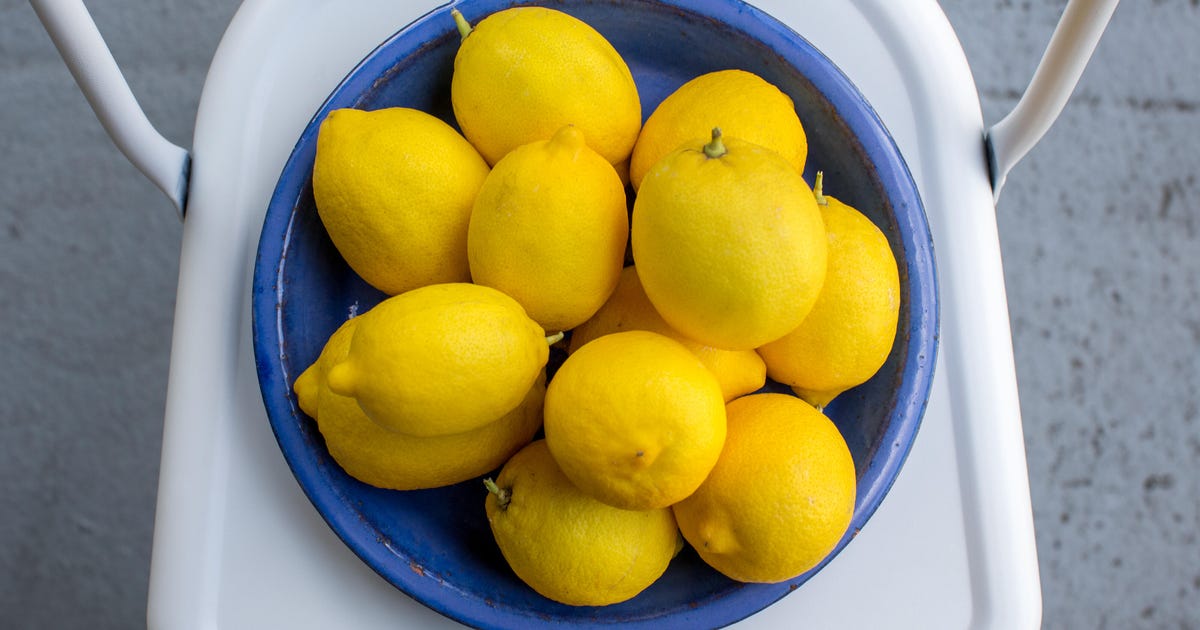