In a winter beset by supply-chain snarls, furnace maintenance companies said it can be a struggle to keep the heat on.

Heating and cooling servicers said they are facing record backlogs, longer wait times and rising prices for parts and equipment as manufacturing issues and high consumer demand persist through one of the industry’s busiest times of year.

That has left repair companies struggling to quickly fix and replace furnaces, boilers and other in-demand climate-control technology for both residential and commercial clients, leading to what some companies said are expensive workarounds. HVAC contractors and suppliers said full machines, parts, vans and labor have become harder to find and that prices have rapidly risen. Some said they are rethinking their relationships with their supply chains, adding inventory space and more heavily vetting suppliers.

When a 20-unit apartment building’s boiler went out earlier this winter, Avon, Ohio-based Stack Heating, Cooling, & Electric was called to make the fix. But the replacement part, a $500 circuit board, wouldn’t arrive from the factory for three weeks, said Brian Stack, the company’s president.

So Mr. Stack resorted to an option he said most suppliers wouldn’t allow, and that he never would have considered before the pandemic—he found the boiler model and bought a new one for $13,000, removed the circuit board to make the fix in the building, and returned the model to the supplier three weeks later with the new part that he had ordered. The supplier approved Mr. Stack’s return, he said.

“In the past it’s in stock at a supply house, we just call up and say we need this piece of equipment,” he said. “And we’ll go and put it in. Now, it’s a scramble.”

Top news and in-depth analysis on the world of logistics, from supply chain to transport and technology.

Executives said they have seen increased demand for climate-control technology during the pandemic, as more people have sought comfortable at-home environments amid remote work and extreme weather. Shipments of central air conditioners and air-source heat pumps increased 9.3% from 2020 to 2021, according to the Air-Conditioning, Heating, and Refrigeration Institute, a trade association.

But demand for HVAC equipment has outpaced the pandemic-disrupted capabilities of the industry’s largest manufacturers, some companies said.

maker of residential and commercial HVAC units, said at the beginning of February that supply and production constraints have built up a record backlog of equipment orders for the manufacturer. As a result, without inventory available in warehouses, emergency replacements were down 40% last quarter, compared with the same period a year prior, Chief Executive

PLC have said in recent weeks that order backlogs are rising, in some cases hitting record levels. Trane executives said the struggle to get manufacturing materials on time will extend through at least the first half of the year.

Trane’s CEO, said of the supply-chain constraints. He told analysts Trane factories are constantly adjusting staffing and inventory to keep production going. “This is a plant manager’s kind of nightmare.”

The delays, depending on the weather in an area, can trigger expensive stopgap measures.

Michael Rosenberg, president of Rosenberg Indoor Comfort in San Antonio, said his company is still waiting for equipment to complete jobs they committed to last June. Commercial air conditioning units have been particularly difficult to find, he said, prompting his firm to rent temporary cooling machines for clients waiting on equipment. In colder climates, servicers said some residential customers have used space heaters to stay warm and prevent pipes from freezing during equipment delays.

Frank Weglarz, general manager of Skokie, Ill.-based Elite HVACs, said his company needed a furnace motor to make a repair, but both his local options fell through. The factory that makes the motors had told him the wait would be 12 weeks, Mr. Weglarz said. As a final resort, he said he searched online and found the part through a supplier in “the middle of nowhere in Indiana,” which shipped it to Chicago overnight.

To shield customers from shortages, both suppliers and servicers said they have been rethinking their inventories. Mr. Weglarz said Elite HVACs spent $30,000 at the end of last summer and another $50,000 at the start of the new year to stock up on furnaces and parts for future orders, rare outlays for the typically cash-tight business. By mid-February, Mr. Weglarz said, his company had sold through that stock and was turning away from his backlogged main manufacturer to get some equipment faster.

Suppliers said that early ordering, in some cases, has saved them from price increases that have flowed down from manufacturers throughout the pandemic. Instead of one price jump a year, some HVAC companies said they have seen three or four, or even weekly changes as commodity prices have risen.

“You have a lot of distributors that are almost panic buying just to get as much stuff on the shelves as they can,” said Brian Blaushild, vice president of business development at Ohio-based Famous Supply, which primarily sells HVAC and plumbing equipment. “It just makes it so much more difficult for the manufacturers to keep up.”

As lead times have extended for factories, Mr. Blaushild’s 45-location supply company has added hundreds of thousands of square feet of warehouse space to hold inventory for customers.

He said his firm has started asking more questions of its manufacturing suppliers to gauge if they are well-positioned in the supply chain, or “high-risk” and vulnerable to commodity shortages and transportation blocks.

Sat Mar 5 , 2022
If you’re not the green-fingered type, wildlife gardening might not be at the top of your agenda, but there are some compelling reasons why it pays to be more thoughtful with your garden’s planting.  ‘The climate emergency and increasing urbanization are driving a biodiversity crisis, with many species in rapid […] 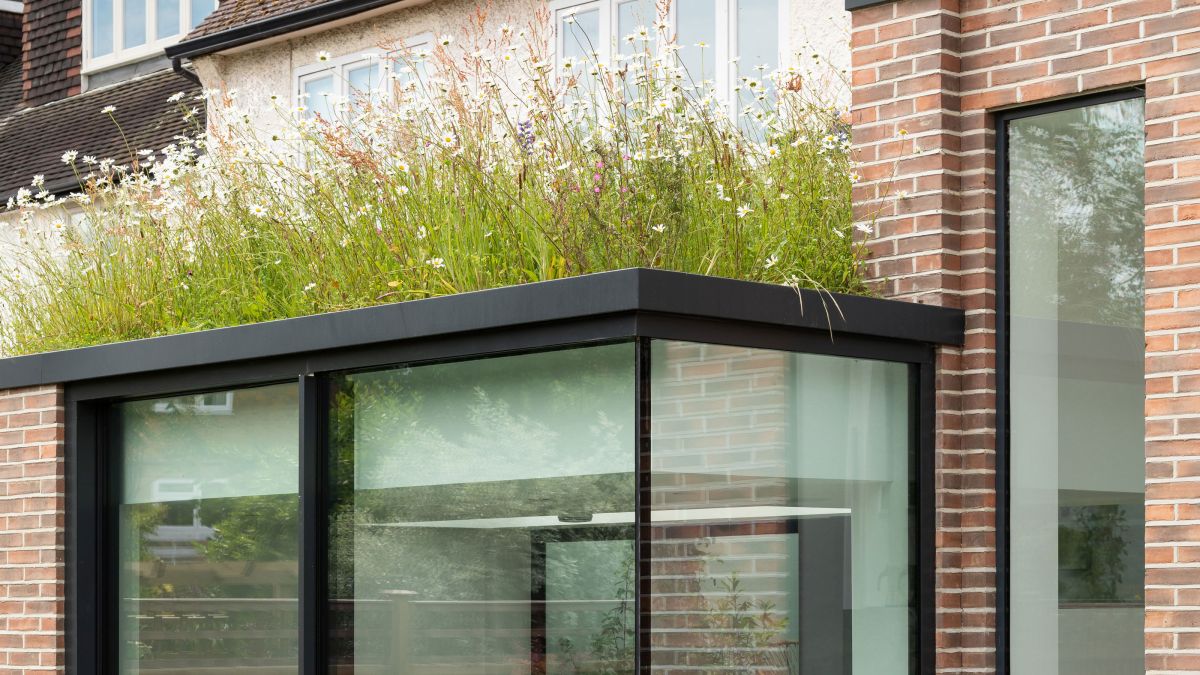