HENRICO COUNTY, Va. — Residents at the Summerdale Apartments said their living conditions are unsafe as they deal with broken HVAC systems, faulty staircases and black mold inside some of the units.

24-year-old Ashley Davis says her broken HVAC has been causing her issues for months now.

“It’s like it’s no air blowing through here at all,” Davis noted.

She lives at the complex her husband and two daughters, the oldest of whom suffers from seizures.

“They are triggered from her being too hot,” explained Davis. “So, if she gets too hot, that can automatically just trigger her to have seizures, which means she’s back in the hospital. Last week, it hit 96 degrees in here because it was 90 outside.”

Davis said she’s been in contact with Laramar Property Management since they took over the complex from the previous owner in November. She said maintenance has come out to look at her heating and cooling system several times.

“Sometimes it goes out, and then it lights back up,” she said. “So they think ‘oh, it’s fine.’ And they’ll walk right back out. And then it goes back out.”

But this latest time, the system went out on a very hot weekend, and Davis said she and several other moms had to spend the day in their cars to keep cool.

“The only emergency number we have for our complex is to the office up front, and no one occupies it,” Davis explained. “It’s only open for two, three hours on Mondays.”

Davis said she and the other residents resorted to calling the Richmond Redevelopment and Housing Authority (RRHA), as well as Henrico Police because they were desperate.

“Henrico actually helped us a lot with that,” she said. “We had resource officers that constantly came out for days trying to help us.”

Improper heating and cooling are not the only problems Davis said she and other residents at the complex face.

“Across from us, to the left, they have a crazy black mold issue and pipe issues and roofing issues,” Davis explained.

One resident sent CBS 6 photos showing what they believe is black mold in the windows, ceiling and vents of their unit. That neighbor didn’t feel comfortable talking on camera, but said they’ve contacted management about the issue and have been waiting more than two months for help.

On top of the HVAC issues and mold, Davis, who is pregnant, said she recently fell and twisted her ankle after the exterior stairs leading up to her unit caved in. When CBS 6 visited the complex, crews could see the bottom steps were recently replaced.

“Most of the people that are dealing with the issues we’re dealing with, they have more kids than us or they’re disabled, or they have some kind of, they have it harder than us,” Davis explained. “So I feel 10 times worse for them than myself.”

CBS 6 reached out to Laramar about all of these issues.

They sent the following statement:

“Management of the apartment community had not been notified of the alleged injuries, or mold conditions prior to being contacted by WTVR CBS 6 today. Management takes the health and safety of our residents seriously. Management continues to look into these recently raised concerns and will address any issues accordingly.”

But CBS 6 obtained emails showing Davis and another resident did contact the property manager.

When we reached back out to Laramar to ask about the HVAC issues and what was being done, we didn’t receive a response.

This past Sunday, Davis said the complex brought her a window unit for her living room, but she was given no timeline on when her HVAC system would be replaced.

“Everyone just deserves to have adequate living, and everybody’s not getting that,” she explained.

Davis also mentioned when she signed her lease a year ago, she was told the unit had a working dishwasher, but that it has never turned on.

CBS 6 also reached out to the Richmond Redevelopment and Housing Authority (RRHA) because they said they do perform biennial inspections on the properties where voucher holders reside.

They note their records show an RRHA inspector was called to the property once this year for a complaint regarding overload of trash and faulty air conditioners, but they say the issues were resolved the next day.

Eco-friendly gardens must be not-so-friendly to wildfire

Wed May 4 , 2022
A new look Before the fire, Owens said the oak grove was covered with scraggly plants like woody rosemary (a bad idea) and ivy. One of the first things she did was remove those, at great effort because there was so much of it and it was so entrenched. Within […] 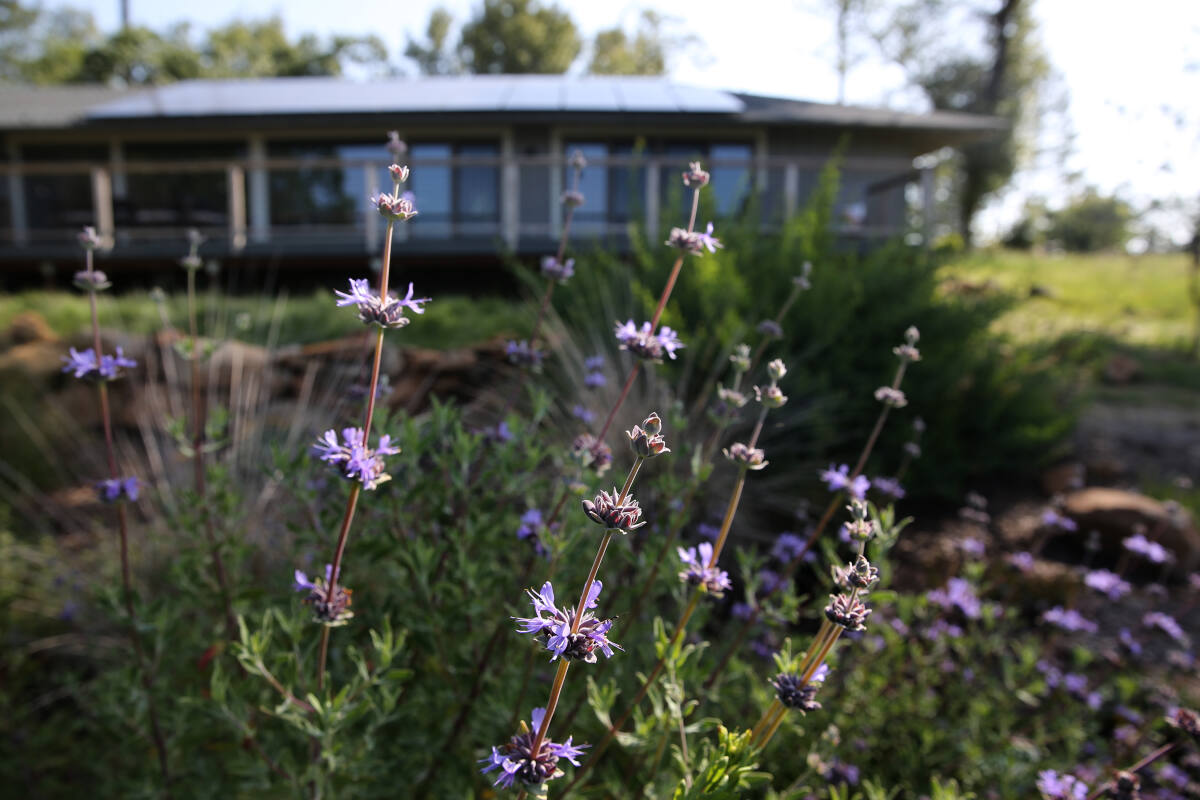