ASHFIELD — For the first time in nearly 40 years, the Town Hall steeple is undergoing a series of major repairs.

Stuart Harris, chair of the Town Hall Building Committee, said the 200-year-old building “needs some superficial repairs,” to its roofing and the framework that supports the bell. Boards and columns that make up the structure will be replaced and metal flashing will be reinstalled to prevent future water damage.

The steeple is “sort of a wedding cake top-looking item,” Harris said. “It’s an interesting structure for a little town in the hills.”

The repairs are part of an ongoing effort to improve Town Hall’s efficiency and the comfort of the offices.

A group of five community volunteers began staging the construction project in May 2021, and a group of three is replacing the timber inside the tower. The sapwood used during renovations in the 1980s did not have the strength to withstand weather conditions, Harris said. Roofing on the bell deck installed in 1911 will also be replaced.

Although Harris could not provide an estimated cost for the project, he said the volunteer workforce will make it “a lot less” than if workers were hired. The town set aside $100,000 for the steeple before volunteers were confirmed, and other funds will come from donations.

The steeple maintained 10% of its original structure when it was reframed and rebuilt between 1984 and 1986, marking the last major repairs, Harris recounted.

“Everything was sound and nicely painted,” Harris said.

More construction took place in the early 1960s ahead of the town’s bicentennial, though minor repairs have been made throughout the steeple’s history.

Harris said he expects the steeple reconstruction to be a lengthy process.

“It takes a lot of effort to make sure everything is right,” he said, adding he expects the repairs to be completed sometime next year.

According to the town website, contributions to support the project can be made payable to the Town of Ashfield with “Steeple Fund” in the check’s memo line. Town Hall’s mailing address is P.O. Box 560, Ashfield, MA 01330. 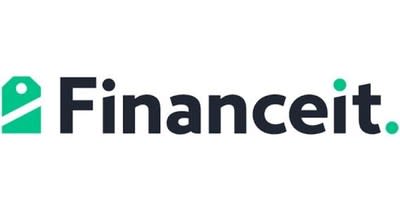