Supplies of timber for garden sheds, housebuilding and garden decking could run short in the coming years unless the UK dramatically increases the pace at which new trees are planted, the forestry sector has warned.

The UK currently imports around 80 per cent of the wood it needs, and that proportion could increase even further unless new commercial forests are planted in the coming years, warned Stuart Goodall, CEO of the Confederation of Forest Industries (Confor).

He told i that despite government targets to treble the rate of tree planting in the UK, “there’s been very little planting” over the last decade. “It’s been government policy to drive up planting, and it’s not happened,” he said.

Last year the government’s tree planting efforts were branded an “utterly humiliating” failure after figures revealed tree planting rates actually fell in England in 2020/21. Planting rates are well short of the official target to plant 30,000 hectares of trees a year by 2024.

Without action to speed up approvals of new commercial woodlands, the UK could be left paying higher prices for imports or even left short of its needs, Mr Goodall said.

A jump in construction activity in the US has already sparked a doubling in the price of sawn softwood in the last 18 months, he pointed out.

Many parts of the construction industry has been hit by material shortages in recent months, fuelled by rising energy prices, shipping delays, and soaring demand as economies emerged from lockdowns. Here are the worst affected materials:

Bricks The UK brick factories have not been able to cope with a huge surge in demand for bricks since 2020, and supply issues are expected throughout the rest of this year, according to industry bodies. New factories are expected to open in 2023 and 2024 which should help to ease the situation.

Cement Supplies of cement were severely constrained last summer, hampered by shipping delays, rising energy prices, and a surge in demand as economies unlocked. However the situation has eased in recent months, according to the Construction Leadership Council.

Roof tiles Just under a third of roofing contractors reported difficulty obtaining concrete and clay roof tiles in the last quarter of last year according to a survey by the National Federation of Roofing Contractors. It blames a shortfall in shipping capacity and high container prices for the shortages.

He said: “It sounds a bit embarrassing, but as someone who was a spokesman for the forestry wood processing sector, I couldn’t get a shed last summer because there was just no supply of wood.”

Unless something changes, “we are going to have less wood available in the UK in 20 years’ time than we have now,” he added.

Confor says Britain could insulate itself from the volatile international market by boosting its supply of domestic wood. But it warns the process to approve new commercial plantations is “incredibly slow” due to complex standards governing land use and conservation.

“What we see is the whole process grinding to a halt, or becoming incredibly slow, and it just becomes off-putting and people don’t want to put applications in because they see it as such a difficult journey to get through,” Mr Goodall said.

But Mr Goodall called for the Forestry Commission to push through more applications for commercial forestry, insisting they can also support wildlife. “There’s definitely a way in which bolder and quicker decisions could be made,” he said.

i contacted the Forestry Commission for comment, and was directed to a blog post in which it says it operates a “robust regulatory framework” to prevent “the establishment of monoculture plantations”. It admitted more woodland will be needed to satisfy society’s demand for timber but stressed that all trees will be “planted in the right place and for the right reasons”. 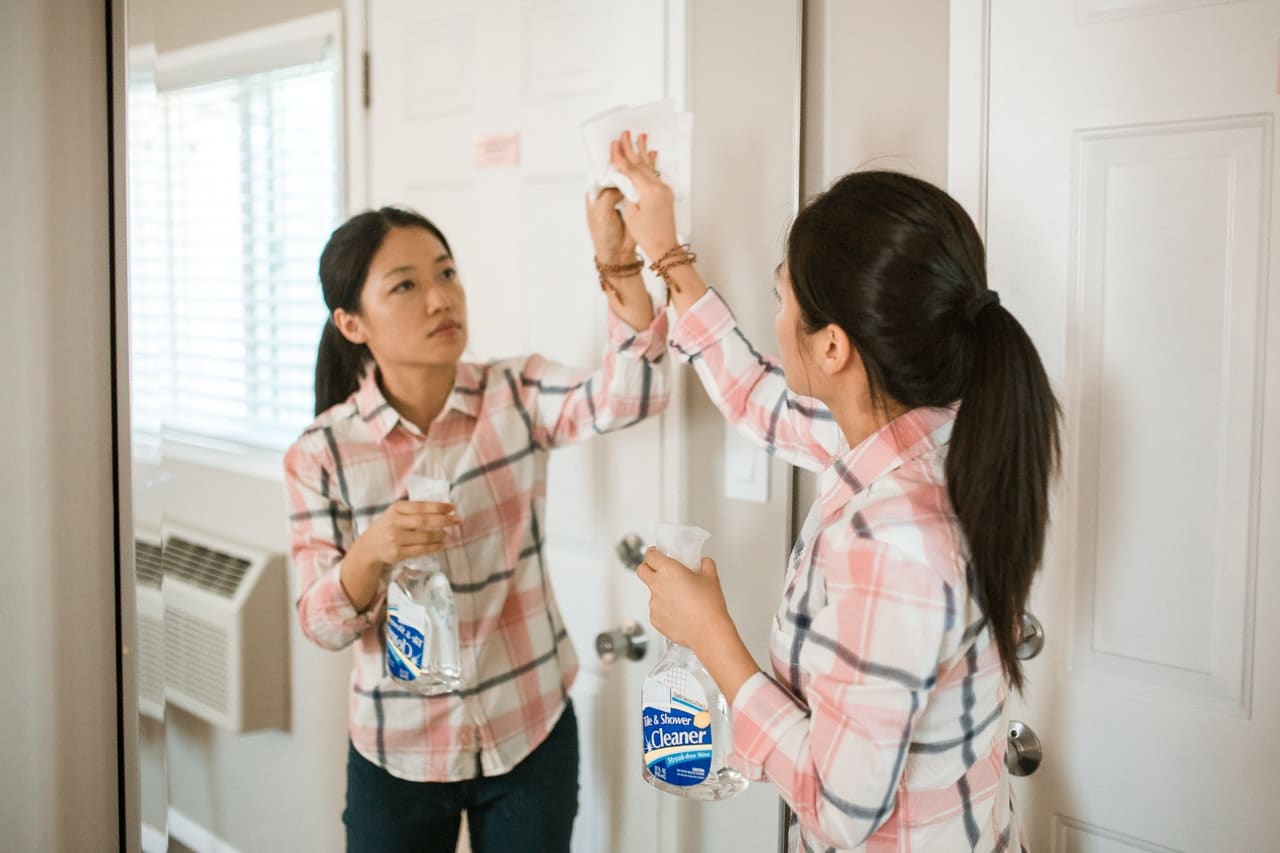