When the phase 2 task force for the Worthington Schools Master Facilities Plan presented its recommendations to the school board Jan. 10, its emphasis – as expected – was on the district’s high schools.

Now in the coming weeks, the board anticipates formulating next steps, which could include a levy request.

As has been the case throughout the phase 2 planning process, both Worthington Kilbourne and Thomas Worthington high schools were outlined for prioritization in the next phase of capital improvements. The recommendations come on the heels of the district’s middle school renovations that were conducted as part of phase 1 and were completed this past summer.

Previous story:It’s Worth It: New year provides opportunity to look back – and forward – for Worthington Schools

“Our recommendation to the board was certainly to stay in the high school space, which is where we thought we were headed, and we validated that in our last meeting,” said Kim Zupfer, a member of the phase 2 task force and a parent of two boys who attend schools in the district.

“Clearly more work needs to be done at Thomas Worthington than Kilbourne,” Zupfer said. “But we didn’t want to leave Kilbourne behind. So by focusing on the high schools, the intent was to take both schools into the future so that we didn’t have to come back and revisit either building before we go accomplish the next goals in the district.”

The work at Thomas Worthington proposed by the phase 2 task force includes construction of a new academic building with classrooms, science labs, restrooms, lockers, commons spaces and administration spaces and a new baseball stadium; replacement of underlying building systems, such as roofing, HVAC and windows; addition of a new student entrance; and renovations of the athletics and fine-arts wings.

The cost of this work is projected to range from $116.6 million to $143.2 million, according to the phase 2 presentation.

At Worthington Kilbourne, proposed capital improvements include renovations to the science labs, media center, turf fields and athletics locker rooms; construction of a visitors fieldhouse space; replacement of such underlying building systems as roofing, HVAC and windows; and improvements to the parking lot.

No vote or subsequent actions were taken Jan. 10. The board is planning a work session Feb. 14 to review costs associated with the project.

“We’re going to get more information on the cost of these renovations and be a little more able to move forward after that,” board member Jennifer Best said.

Discussions are expected to continue into the spring, Best said, and one of the matters that will be deliberated is whether to present a levy to voters on the ballot to pay for the capital improvements.

Sat Feb 5 , 2022
Details Winter is the coldest season of the year. It occurs between spring and autumn. The hemispheres are oriented away from the Sun during winter. It is the period between late fall and early spring when temperatures are at their lowest. Working and venturing out becomes difficult for most people […] 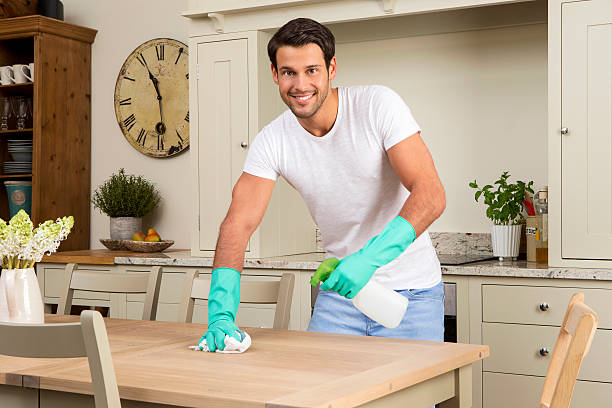